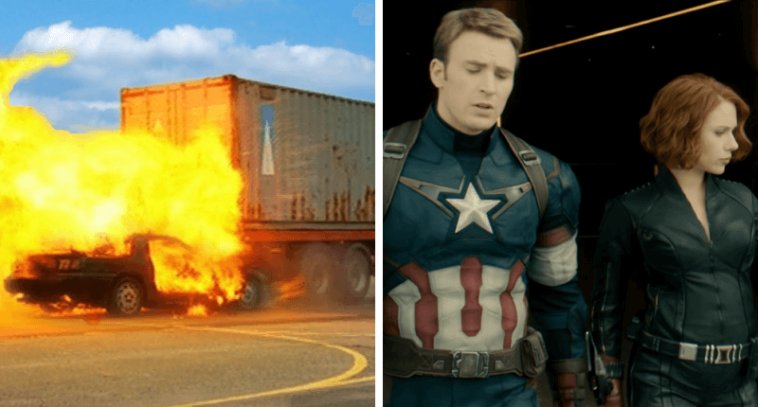 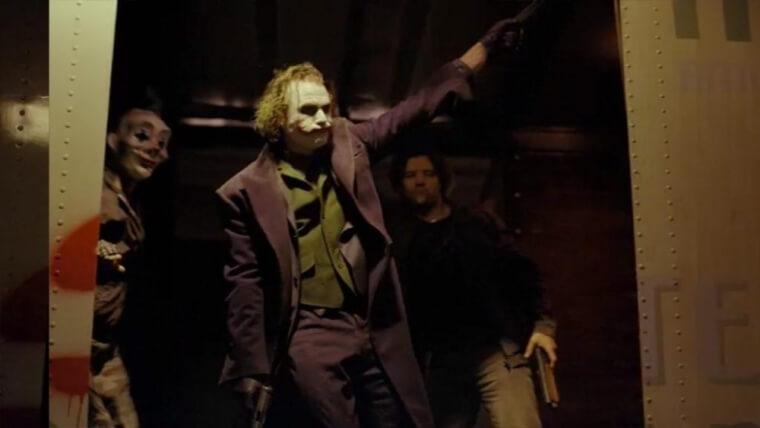 Something about Christopher Nolan’s relationship with IMAX cameras seems to be odd, considering that he kept destroying them while filming for The Dark Knight.
In a scene from the 2008 classic film, the Joker and his crew entangle an escort. They proceeded to destroy a police helicopter and a bunch of vans, which were quickly caught by kinetic camera movements. Unfortunately, though, Sadly, one of these cameras, an IMAX one, was destroyed in the midst of the chaos, costing $500,000 in damages. 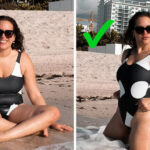 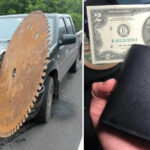